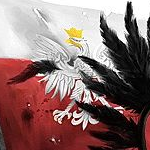 If someone leave him spot/pleace to exp and i get this place he should leave or him? He all the time keep place and i only waiting to him leave, he do it and back say " go away" more words it's hard to told by him... 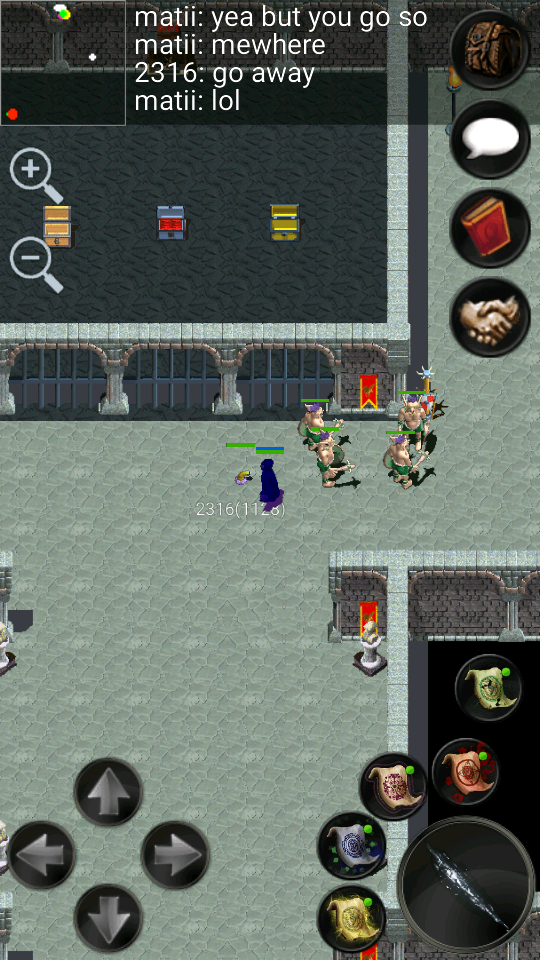 FOR POLAND!
FOR COIN SILVER!
THE ORDER WAS! SO SLASH ENEMY!
Top 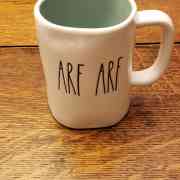 I've encountered 2316 many times. First was whilst I was leveling at the Southern mushys, - 1,-3. He had zero regard for the fact I was there, for quite some time prior to his arrival. Told me to leave, actually, and when I didn't, he attacked. Whereupon some nearby friends came to my defence and killed him. He's been out for my blood ever since that.

Not exactly a considerate or fair-minded player, from my experience.

/Edit - I should clarify that he didn't log in where I was, he'd strolled over from the Eastern ladder parked his pets behind me and waited. When I slowed my spawn (Because it seemed extremely likely he was about to attack whilst surrounded by Mushys, leaving Half Ogres extremely vulnerable) he then began a verbal assault of sorts accusing me of spawn blocking and telling me to "Go" repeatedly, before outright attacking. It was not courteous or enjoyable encounter.
Last edited by TangledSwerve on Tue Aug 13, 2019 10:35 pm, edited 1 time in total.
Top

Sadly, there are many players that do similar things. They show up where someone is grinding and think the person already there needs to leave for some reason. It seems like blocking spawn, trying to spawn kill, or straight up PvP are the usual tactics.

Common sense and minimal courtesy don't factor in.
Warriors are not the ones who always win, but the ones that always fight.
Top

People log at a spawn spot and the following day they log in and expects JQPlayer, who has been grinding there for a while, to leave "because this is my spot".

And it happens FAR to often! ==>> GM Inbox anyone.
The sun will never set if you keep walking towards it. - my son
Being positive doesn't understand physics.
→ How to Submit a Report to the GM Inbox ←
Pet Killing and Spawn Abuse | Rules Forum & Game
Top

@sklep- it's great that you got screenshots, but if you'd like the GM team to investigate then type /info and then take the screenshot.

This will give the exact date, time and map coordinates and make the investigation process more straightforward.

As it is, I can see you're at the dark devil spot but it's not always so easy to figure out where someone is.
Top

Tell me those aren't Ogre Halflings!
The sun will never set if you keep walking towards it. - my son
Being positive doesn't understand physics.
→ How to Submit a Report to the GM Inbox ←
Pet Killing and Spawn Abuse | Rules Forum & Game
Top

Yep, they are. Ry said best: glass cannons, and it annoys me when players take them to places above their level and then get upset when they die quickly.

Yes, they get fast xp but be a better player. Or accept the consequences.
Top

I'd go with ya LK but not sure where that is.
The sun will never set if you keep walking towards it. - my son
Being positive doesn't understand physics.
→ How to Submit a Report to the GM Inbox ←
Pet Killing and Spawn Abuse | Rules Forum & Game
Top
Post Reply
50 posts