I actually preferred Diablo 2 over 1 lol, heard 3 is meh though I haven't played it.


Ryaca wrote:Yes mystic quest is one of my favorites even though a lot of ff fans don't like it. I had to use walkthroughs to get through most of ff2. I also played metroid amd metroid prime but never played super metroid. Played a metroid on the gameboy advance also.

Super Metroid for the snes. It's by far one of my overall favorite games (if not the number 1 tbh). You needs to go try it, I have yet to find a game come close to it. I've ran through it literally hundreds of times lol.


I remember bubble bobble, playing with my brother and he always stealing all the freakin goodies and getting me killed. Lol
Easy Newbie Guide
Basic Spawning Guide
Auto-Spawning Guide
Skills Guide
Meow <3
Top

Bubble Bobble, Ikari warriors, all versions of Gauntlet and Diablo game series have all taken hours of my time. Great games. Diablo 3 is very well made. I still play it and doom 1 and 2 on my ps3. Oh and call of duty: ZOMBIES!!!

Heres mine...thats why im hooked here in ft.... some aspects are similar ^_^ 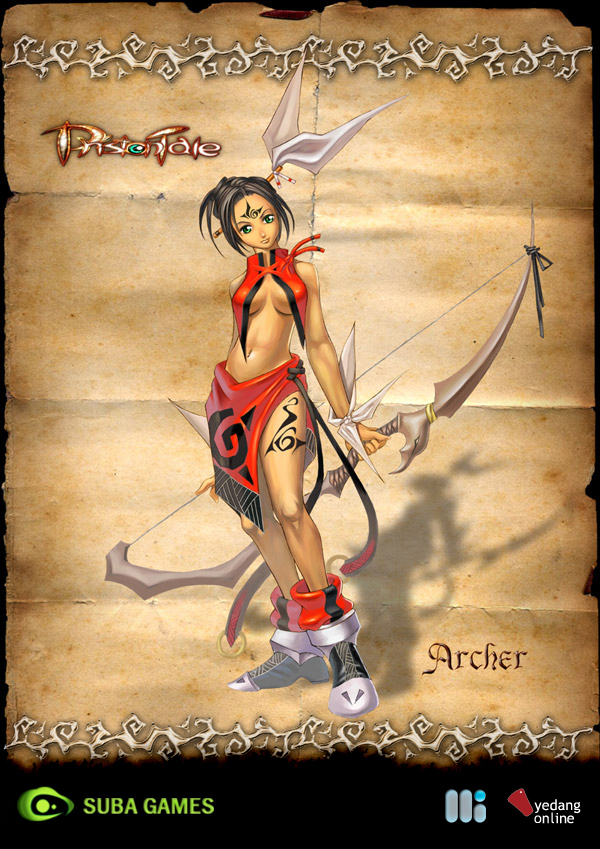 coz of this thread, i search this for curiosity if still running...and i found out to my surprise yes it is, its your fault Ry ^_^
this is my first RPG and it is online, it was release in 2001..Now im trying to play again hahaha 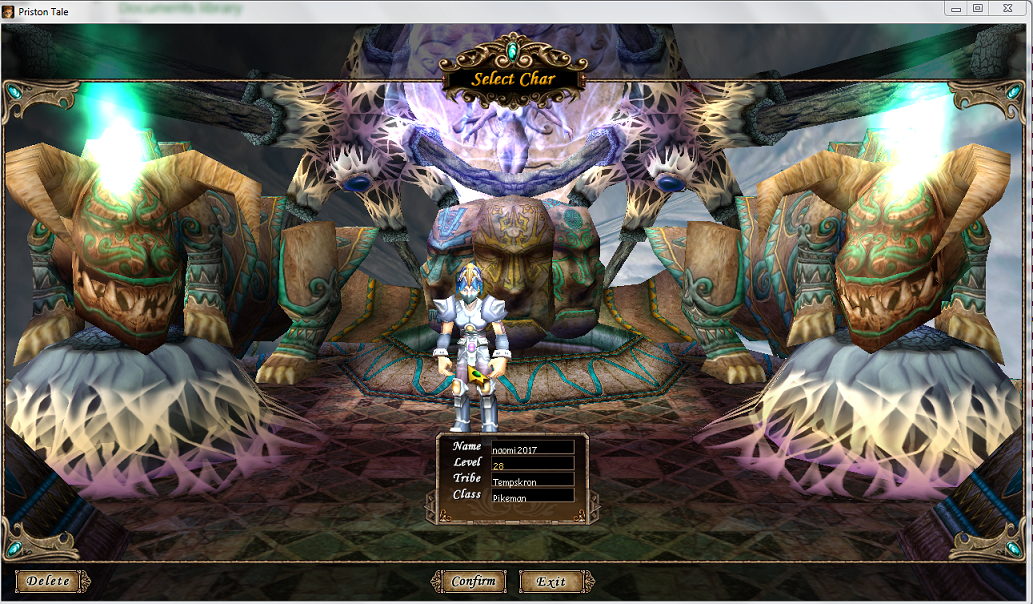 Is it for mobile devices Naomi?
BOO!

Wow, so many awesome games here... played many of them...

I played arcade games from a young age in the 80s... I used to have such good reflexes back then, which were a staple requirement in most arcade games.... I *loved* kicking the butts of adults when I was only 5 or 6... my mother and her friends used to actually gamble with random people, saying I would beat them... and most times, I did

When the NES came out, I didn't get one right away, so most of my experience was limited to friend's houses; I got to *try* Dragon Warrior, The Legend of Zelda, and Final Fantasy, but not really to a worthy extent. I did try revisiting these titles later in the 90s through emulation, but mostly lost interest, as I had discovered newer games that took their ideas and improved upon them.

My first real RPG love would have been Crystalis on the NES. It's not fantastic I guess, but check it out if you're interested. Years later, they released a remake for Gameboy Color, that had a few changes, but mostly the same. Basically the start, the end, and some dialogue was all I noticed as being different.

My next love was Final Fantasy II on the SNES. I rented it on a whim, as there was nothing of interest. WOW, I was completely shocked. The story, although somewhat cliche, was amazing. I simply could not believe there was that much content in a game in that day. After that, and a review in a game magazine (a thing before the internet), I found Secret of Mana, made by the same developer, Squaresoft. This game made you want to get a multitap if you had friends. So awesome... so many hours of 3 player fun... and, I'll say, after that I was a loyal fan of Square for many years, until they released mass amounts of games for the PS1 simultaneously that were all different, but none epic. After that, I feel that Square's vision was somehow lost, and their games suffered for it. I've read that one or two Final Fantasy's have been good, but most not so much.

Oh, forgot to mention, in between those two, I got into The Legend of Zelda: A Link to the Past with my cousin. Many hours played in pre-internet days; you had to figure stuff out yourself, but there was a lot more help and hints in game (especially compared to the NES original, play that without a guide/FAQ, I dare you). That game set the standard for all Zeldas to follow, including the awesomeness of Ocarina of Time. Nintendo got carried away too much with unskippable messages in some incarnations though.

Honorable mention: Final Fantasy VII for the PS1 (or PC later on). I lost hundreds, if not thousands, of my life to this game. After completing it, I got the guide, as it detailed how to get *everything*. I would even replay it like, once a year, when the storyline faded from memory. Keep in mind, back then, the public internet was fairly new, and finding guides and FAQs online was a bit of a hassle. The age old trick of searching for a FAQ, seeing a link, clicking on it to find that even though the search results hinted there was one, there actually wasn't, was already taking shape.

There are many others worth mentioning, but I talk too much as it is lol. Those are the most influential in my earlier years I think.
RETIRED [GM] - Game Master

. I may have played crysalis but I am not sure. I currently have a nes emulator on my tablet so I will definitely check it out. I would like to give a shout out to secret of mana aka final fantasy adventure on the original gameboy. I would also like to give an honorable mention to Faxanadu, Ultima: Exodus, Final Fantasy Mystic quest, Golden Sun, Phantasy star online episode 1 and 2, and Tales of Symphonia.
BOO!

I kinda have to disagree with you about the Secret of Mana being a remake of Final Fantasy Adventure; it was a sequel, not a remake. But, many things got changed in early development, the most noticeable being the dropping of the "Final Fantasy" series for a new "Mana" series.

Interesting fact: back in the day, Sony and Nintendo were working together to make a combined system (which would have been awesome btw), but they got into some arguments and the deal fell through. As a result, Sony made the Playstation, and, as a result of Nintendo's decisions, Square eventually moved away from Nintendo to Sony systems. However, the Sony CD system was originally intended to be an extension of the SNES, and Secret of Mana was going to be one of the first titles on it. When the deal fell through, Square had to downsize the game in its development to fit on an SNES cartridge, and about 40% of the content was removed. This is a big part why the game feels a little uneven; it start out great, but towards the latter half of the game, stuff seems rushed and shallow. This problem is also viewable in other Square games that followed years later, as the company started shortening deadlines and such.
RETIRED [GM] - Game Master

Oh that's right. The remake/reboot was called sword of mana. It was the exact same game as final fantasy adventure. Man, can you imagine if nintendo and sony would have made a system together? Would have changed gaming as we know it today.
BOO!