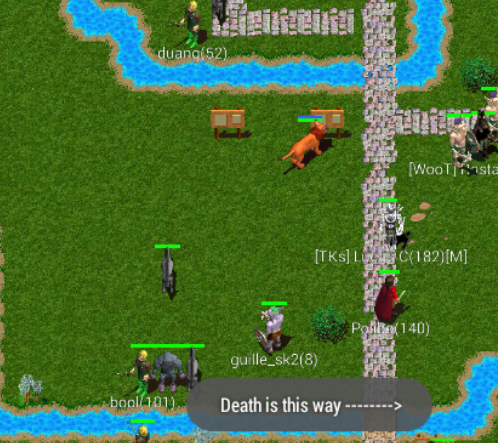 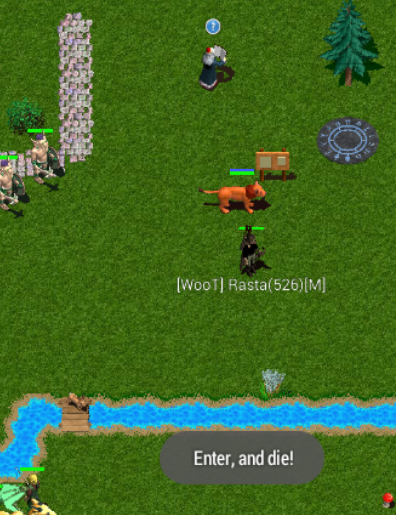 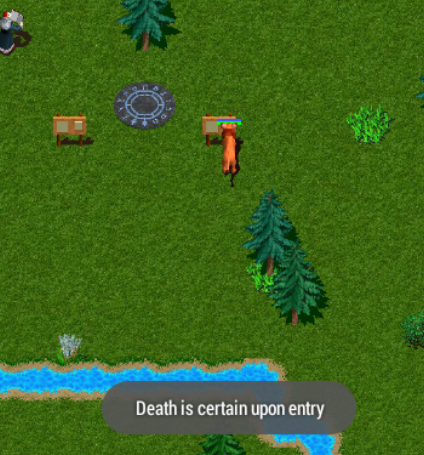 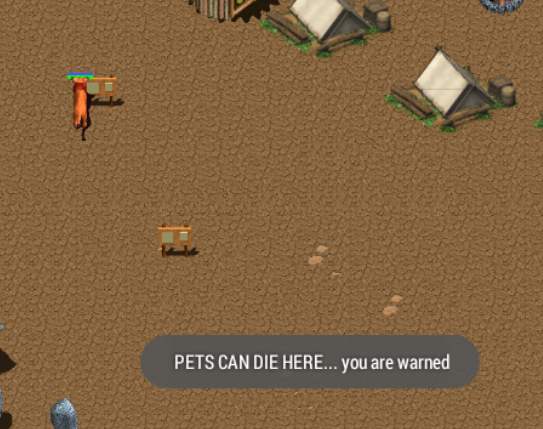 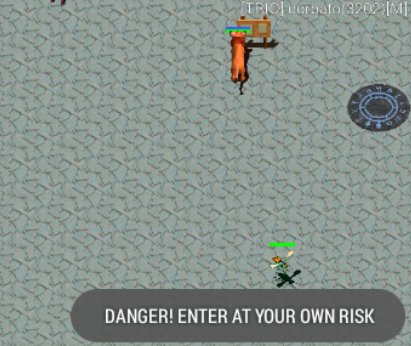 It will be different everyday, what spawns exactly, and what drops are available, when these things go on.
Details will likely not be provided on those. Don't want to take away the fun of discovery from you; also, if I announce what days have drops, and what mobs are spawning, some will come just for those, and take away from others. I don't like selfish people.
Pets will not be safe - don't bring them, or keep a close eye on them. There is no safe zone.
PvP will be off for these. If you want that, there's plenty of maps for that.
Everyone and every pet can die. You were warned.
RETIRED [GM] - Game Master 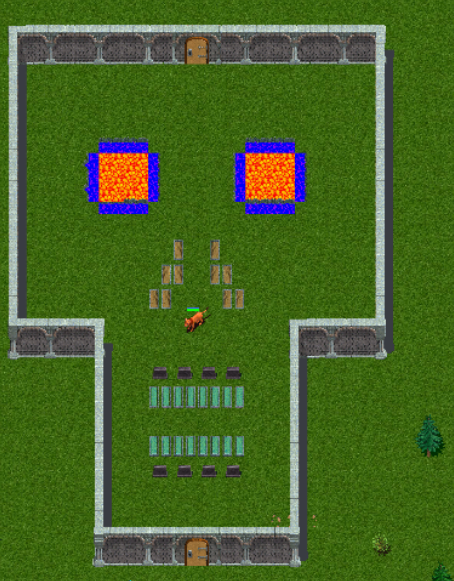 I think, I added a little more after I took this pic.
This area is for low levels.
Although the look may change in coming days, that idea will be kept the same.
Today's feature was undead, with chance of level 0 boots as a drop.
Not a ton of xp, unless you're under level 10.
RETIRED [GM] - Game Master

Wow...event started and if u have a house there ...u cant craft anythink in house .... lol
Duke of SK-Clan
Top

That map was made with the sole purpose of being a map for events.
Whether events are held or not - that was always the reason for that map, and has always been a possibility.

Buying a house on that particular map, the buyer should have taken that into account.

If they do not like it, they may try contacting compbatant to see if he's willing to change house location for them.
RETIRED [GM] - Game Master

I know that, but the bug must be fixed...

Don't know what bug you're referring to...
I don't see a report from you in the bug forum.
I must have missed it.

Events will come and go.
Durations are not set.
RETIRED [GM] - Game Master

Brilliant. I'll check this out tomorrow when I have time off work!
Top

Don't know what bug you're referring to...
I don't see a report from you in the bug forum.
I must have missed it.

Events will come and go.
Durations are not set.

Hmmm... By "craft chance is zero", does he mean that the crafting feature isn't available, or that all crafts have a 0% chance of success? If he means no success, why not use that to your advantage, and build your craft skill? Food for thought.
Omnes Autem Uri
Top

As soon as an admin was available, he came to my rescue

Add to that - it's been a busy day so far.
Lots of players online, including some old ones I haven't seen in a while.
Of course, more players can mean more problems.... all in a day's work.

So, I didn't get everything done I wanted to...
But this is what today looked like: 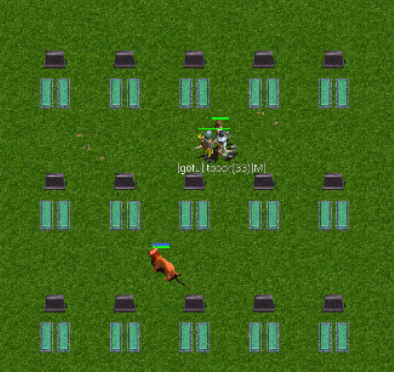 Then the Coliseum for higher players: 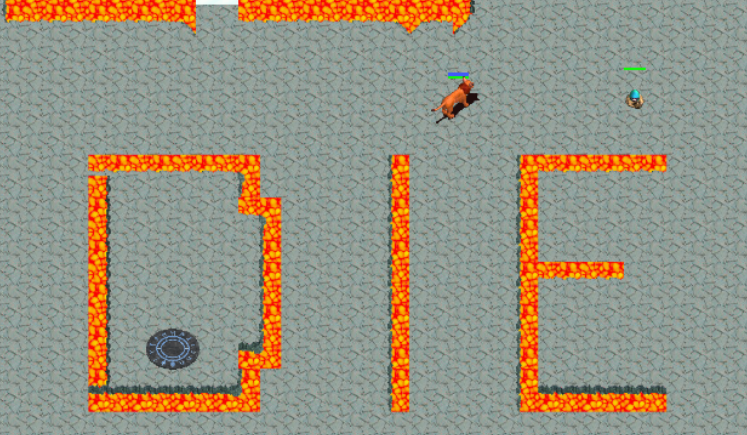 Here's some pics of some of the action: 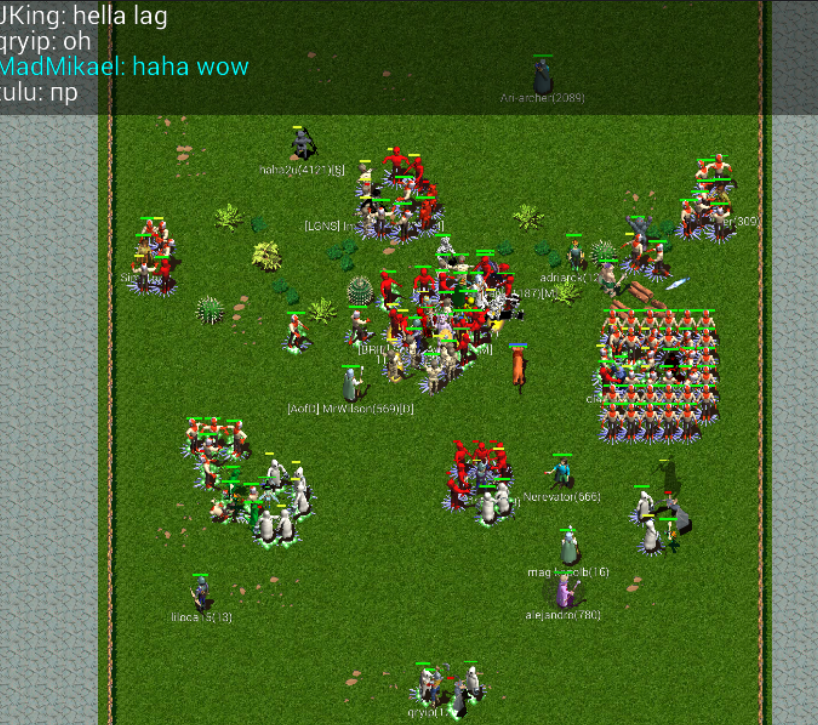 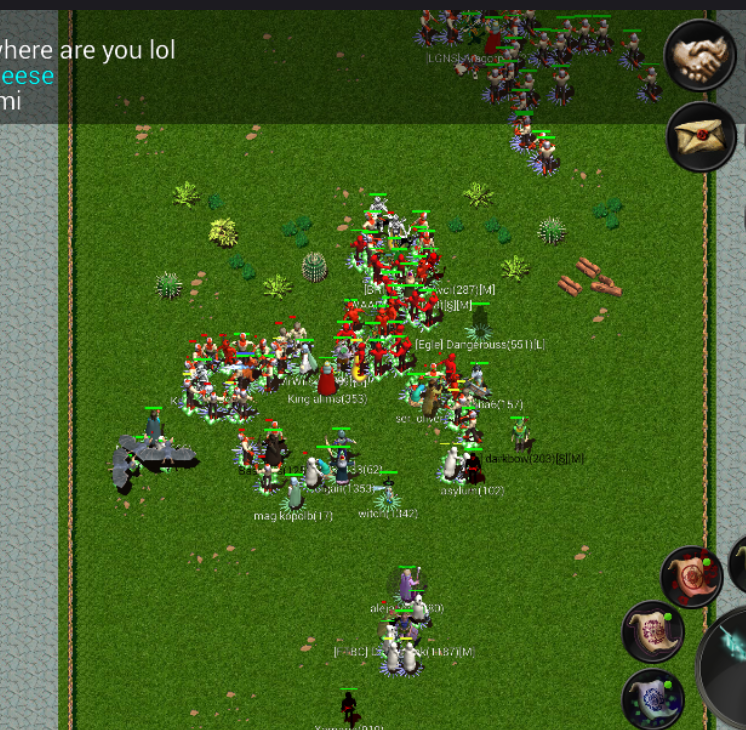 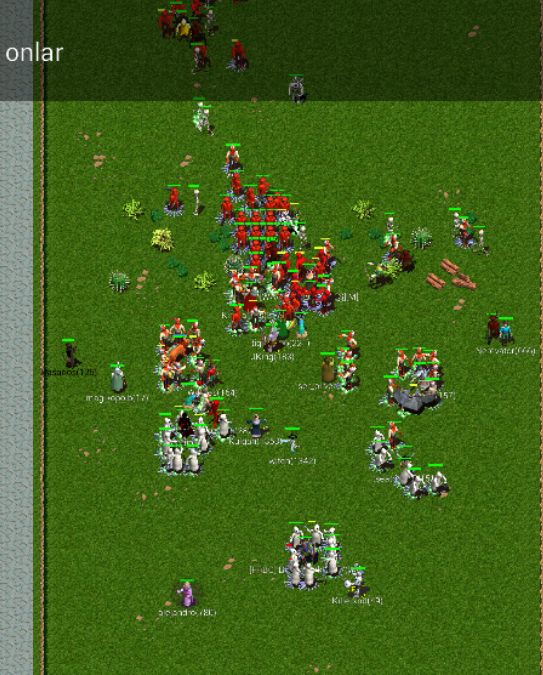 I know I didn't get the best action pics... but maybe someone else did.. and they'll post them

....Tomorrow is another day

So, today has been rough... 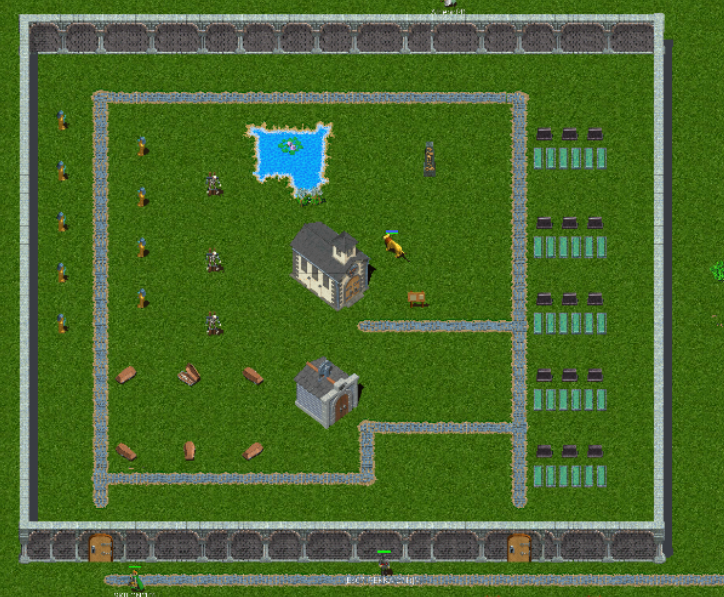 Yes, there were some drops added, but nothing above level 15.


Then, there was the coliseum...

Hobbs and I both worked on it.
First, Hobbs started out alone. He had some great setups. Multiple rooms for multiple level challenges.
Unfortunately, a small typo ended the fun, and we had to start over.
So, we tried again. He built the walls, and added some spawn.
I did all the portals (aka doors).
Again though, a small typo, and we had to restart yet again.
Sadly, in Hobbs timezone, it got very late (he and I are on opposite sides of the planet)
So, since there were already a ton of people there, I started just throwing whatever decent spawn in I could think of. This is especially difficult: if you add a mob that's not a full mob, you'll crash the map for everyone - and the whole server may need to be reset. So I played it safe, and did what I could.
But I could not build the walls as everyone was already there.

Once the players got spaced apart a little, I noticed some problems - when the top would fall, everyone - including the weaker players at the very bottom - would die.
So, I decided to try and add some walls to separate - and make it a little more fair to those level 200s that are now facing level 1500+ mobs.
No matter what I did - someone had complaints.
Even though, they did not read a single warning, they felt they were entitled to chew me out.
So, I ended the party in the coliseum.
Maybe, I'll try again tomorrow.
RETIRED [GM] - Game Master