Love all the kitties 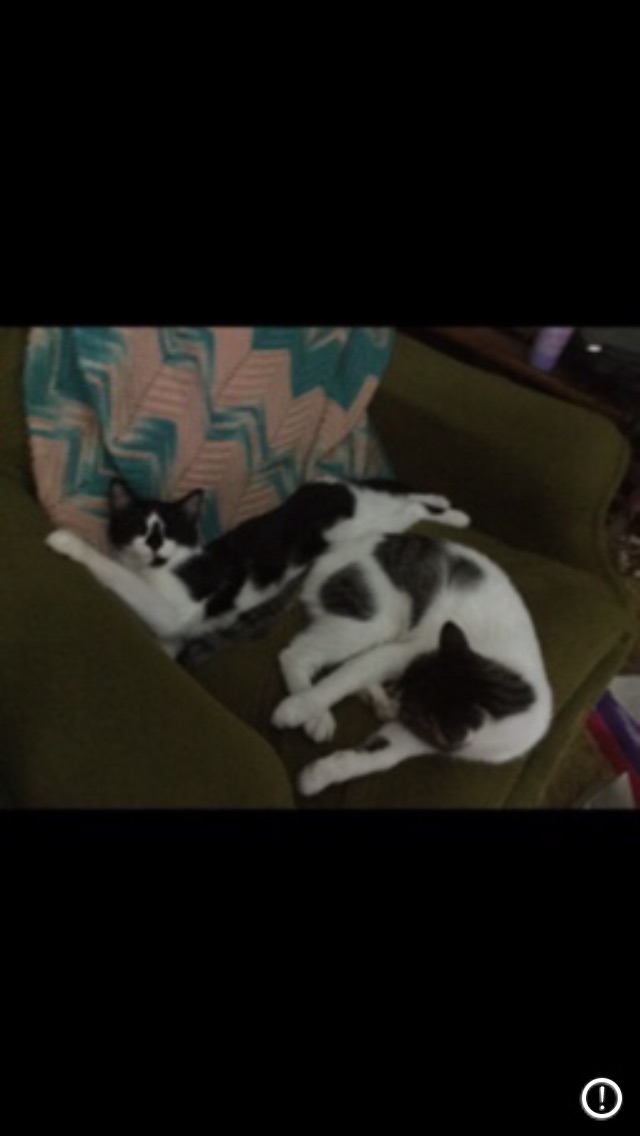 I use to have three Siamese cats, Swat the male and two females Sheba and Tabitha. Moved one fall and Swat went out doors and never came home. Called the Animal Control guy and asked if he had seen him ... did that every month all through the winter.

One day he phones me, seems Swat had taken up residence under one families back doorstep and the family was feeding him but he would not let them get close. Until one day they saw him in a fight with a raccoon, not sure how the raccoon fared but Swat was in bad shape. One Eye almost ripped out and bites everywhere. They finally called the animal control guy he set a trap and caught him.

He took Swat to my home and my wife "begrudgingly" allowed him to be put in the spare room - but keep him in that cage. $700 later at the vets (1979) and instructions to keep him in quarantine for X weeks (cant remember now) and eye drops twice a day with medicine (powder mixed with food). So three times a day I spent time with Swat, fighting with him to let me brush the "fur coat" that he grew over the winter, fighting to get the eye drops in. In time we came to an agreement, he'd sit still letting me brush him, purring away, and was quiet and still for the drops. I'm guessing he finally realized the drops were good and the TON of fur he was loosing as I brushed him must have felt good.

In the end, the day finally came to open the door and let him out to the two howling, in heat, females. He just stood beside me and looked at them.

"Well, go!" ... nope had to push him out. After that he was MY CAT! No mater where I was in the house, he was right there! beside me on the couch, between by feet when eating, followed me everywhere.

Opened the back door to let him out in the summer, he wouldn't go. Put hum out and turned to go to the kitchen, and I heard him howling, Looked back at the screen door and there’s Swat, half way up the door, legs spread out all claws hooked onto the screen and howling like a banshee! Oh course I let him in, grabbed a drink and a book at went out to read on the lawn chair, Swat followed and planted himself right under me didn't even bother with the birds.

Today I have no cats, I am allergic to their fur, but the one and only wallpaper I have on my 10" tablets is a cat.

As you can see I hate icons covering my wallpaper! And I have cat wallpapers on my computer by the 100-pack
The sun will never set if you keep walking towards it. - my son
Being positive doesn't understand physics.
Top

only cat ever who's scarier than the crazed lion 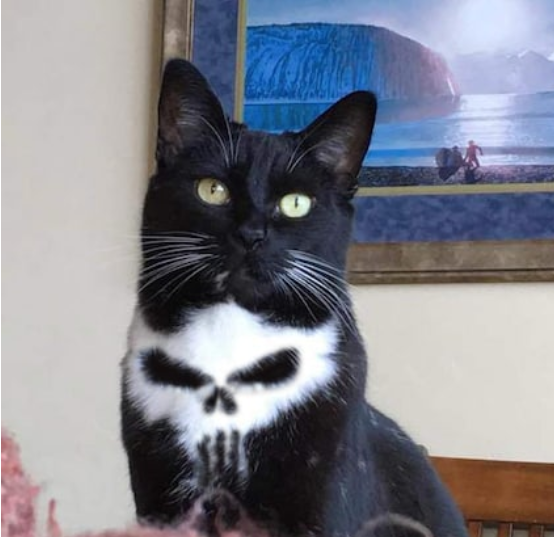 He started out so small... Now he takes up almost half of the bed. He is only 10 weeks old and in the first photo he is 7 weeks old.

Ok, ok, I know he is not a cat, he is a great Dane puppy. He is cute though and I don't own a cat so a thought I would share. 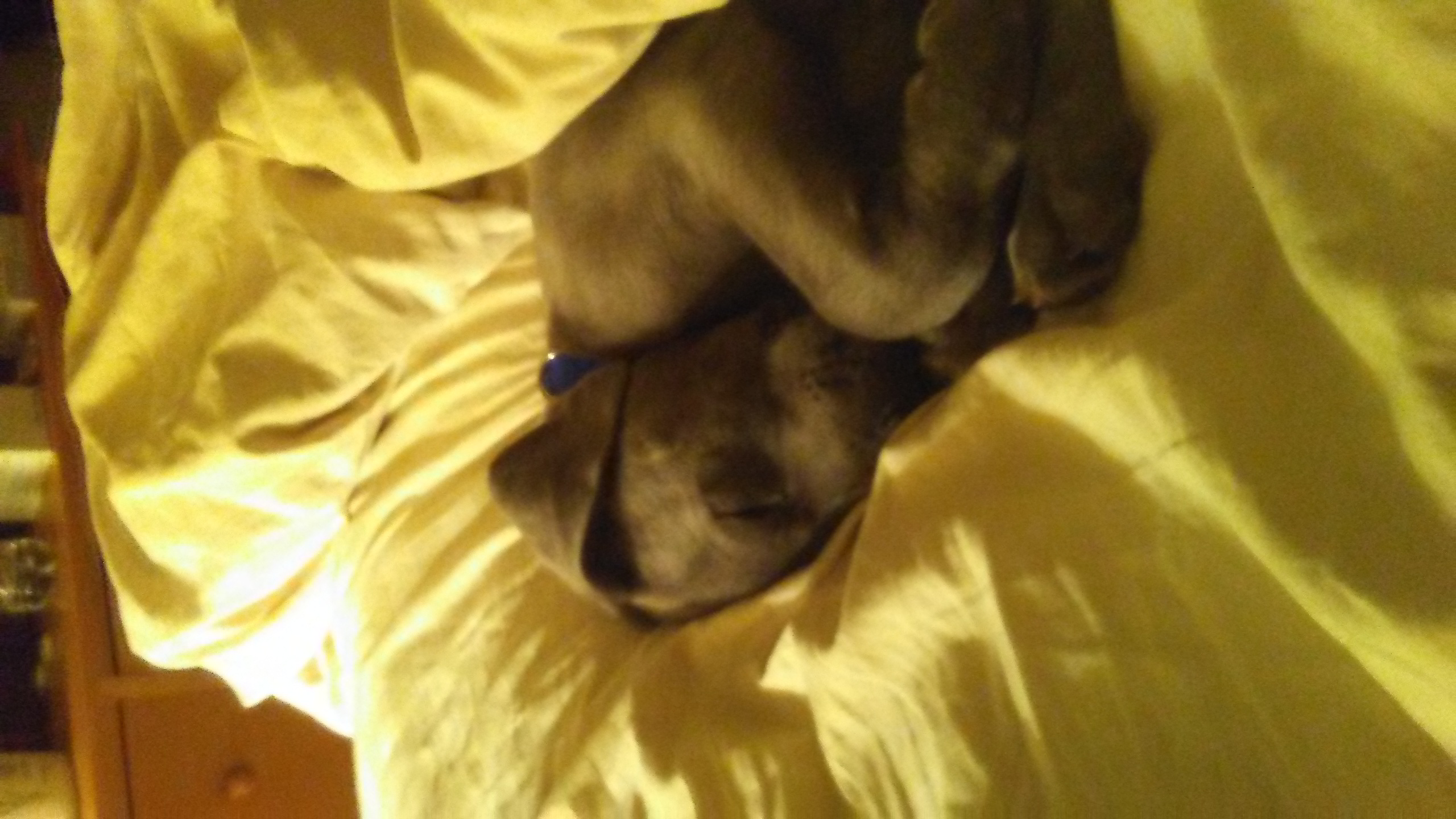 There's also a cat loving those with bad net... 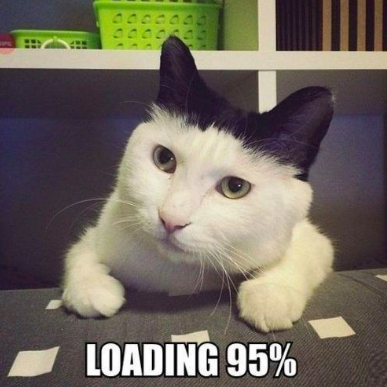