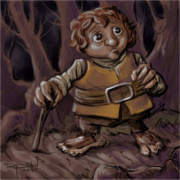 I will keep a running list of all the winner from all of my contests. I will try to have more and more leading up to Christmas. I would like to open up my spawn map before Christmas.

Some prizes have still not been claimed by the winner. If you see me on, just ask, and I will get the prize to you.