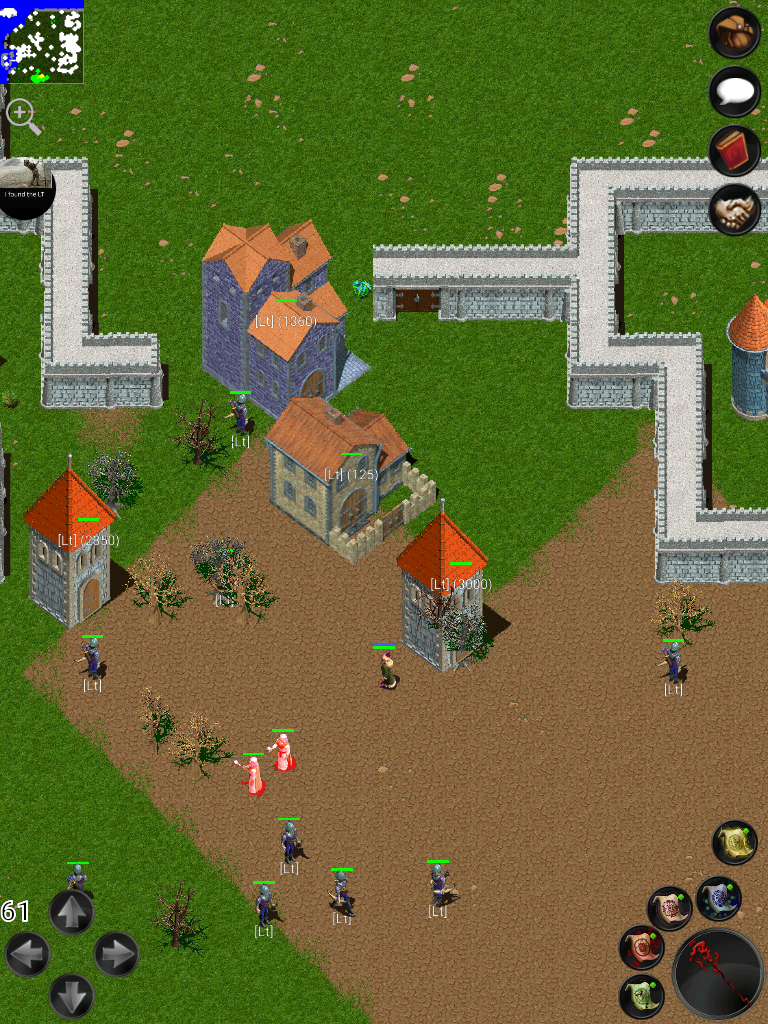 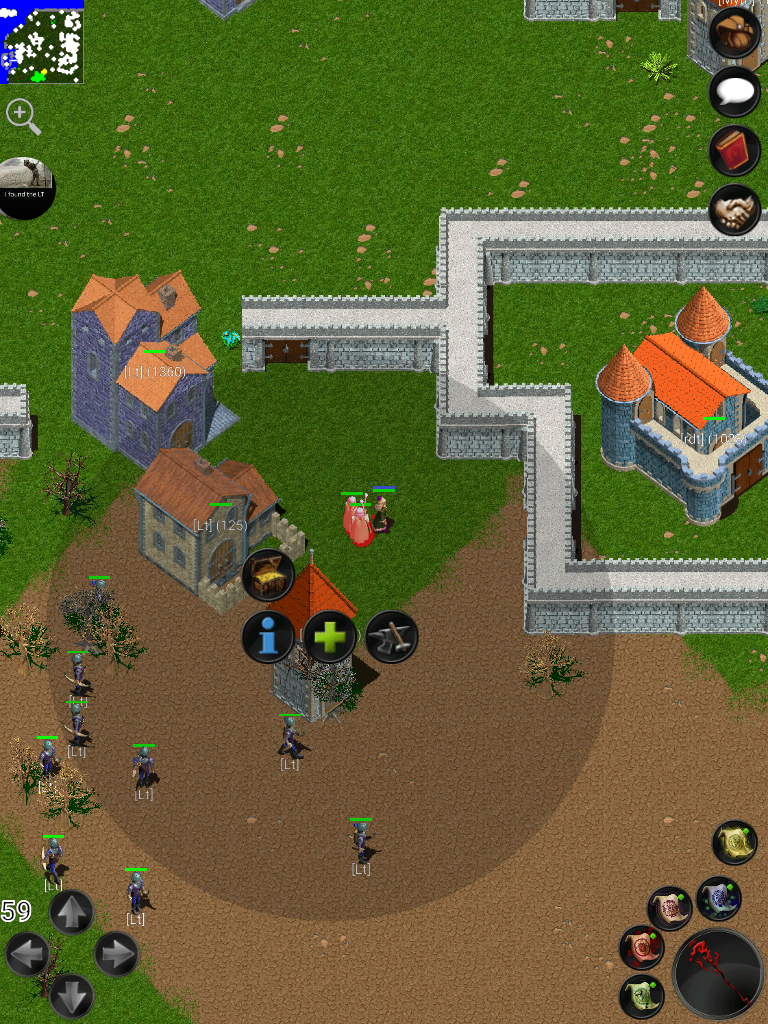 Any tower that exceeded 2850 before the level cap started can still grow. Any tower below 2850 will find it cannot grow beyond 2850. I am honestly surprised a ([current lvl >or= 2850] = no more improvement) mechanism has not been added to prevent immortal buildings.

Also. If a building's Hp grows to a certain point (beyond the current max allowed by game mechanics), it will go into the negative and vanish. Food for thought.
Top

So if I lvl a old building to much it could just disappear? Who ever adds this stuff,they clearly don't play,trio just lost a almost 2500 tower now there's a cap at 2850 ,so no matter now much work I put into my base,it will always be at risk due to this cap
Top

I think part of it is the negative Hp issue, and the other is the point of no invincible builds. Clan WAAR actually had the vanishing building issue a long time ago. I only mention it now for the protection of other players who can still improve buildings over the cap.
Top

Great now when I lvl a building I got to worry about it just disappearing .great thank u ft
Top

Also. I remember you mentioned to me about regular craft not showing resistances to magic/damage. I just checked the stats of it in rpg editor. You are correct. It is the only clan building with 0 resist. Hmmm... Sounds like something needs fixed.
Top

So a player can spend money or work hard lvling to get 10k +, but no one can actually work hard on a base and get it to even 3k. Wow, maybe need to make building lvls buyable. Then I bet cap would be unlimited
Top

In a way I can understand this lvl cap as it halts the ever-increasing gap between established and new clans. However, it does also mean that clan bases are at the whim of a select group of players. I think this idea needs a rethink; at the very least the cap should be increased.
Top

It will definitely give an advantage to the clans with towers beyond level cap.
I think that in this case the level cap maus be increased to the [(highest level of the tower overall in the gave by now) + 1].
FT`ing life away
Top
Post Reply
20 posts