I agree with the last three posts and i'll add something else.

Why on earth would someone volunteer to be GM right now? Look back at the edited statements over the last couple of weeks on the forum. They are disgusting - plain and simple. We are not privy to the GM inbox either, but I suspect that will contain more of the same.

If we players want more GMs to maintain the game, then we players need to treat our GMs with respect.

If there is a complaint or criticism to be made, that's fine. However, this should be done in a calm and rational manner.
Top 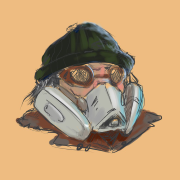 But here us the problem as i see it. There are not very many that chose to apply for GM. And even fewer that would even qualify if they did apply.

If a certain group feels they are misrepresented, then they as a whole should chose a qualified applicant and have them apply.

If this is true then this should be handled internally and not put on this forum in my opinion. Kromelg has been incredibly helpful to me navigating through some problems I had with great patience and kind help. I appreciate his efforts and am thankful he became a GM. I am grateful for all the GMs that do so much and quite often get grief in return.
Freya- Gullander-Beautiful demi-god
Sword- kensington noble knight
Ogre- puddleglum coffee drinking fisherman extraordinaire
Mage- hieronymus of the cult of Demnos
Fairy- dagstjarna 'day-star' a luminary come down from the heavens
Top

Kromelg has a spotless record and is very professional. He is a shining example of what a GM should be. The administration has no issues with Kromelg.
Top

I have never seen where the administration here has a problem with Kromelg. Never.

Of course I'm nor privy as to what goes on in that part of the forum.
Now if in your roll as GM in Omega Vanitas you do, then you should NOT bring that into public view here, as Gullander stated. I do however believe the word of ryaca_

As a a player, all I can say is every encounter with Kromelg I've had has been exactly what I expect from a GM, and that agrees with what Gullander wrote as well.
The sun will never set if you keep walking towards it. - my son
↑ Being positive doesn't understand physics. ↑
It's nice to be nice - L3on3
→ How to Submit a Report to the GM Inbox ←
Pet Killing and Spawn Abuse | Rules Forum & Game
Top

I'm not a GM, but i will give my input regarding Kromelg. Before becoming a GM, Kromelg was a quiet player who spent much time grinding. He attained a decently high level in this manner. I never saw him clanned, or involved in wars.
Kromelg is also a superb content designer, as many know. He designed several quests, as well as maps to go with them.
I have seen a couple complaints about Kromelg on forum, but they were later proven false. I have heard reports of Kromelg jailing any player caught breaking rules, regardless of nationality.

Russian players complain that they are not represented in the GM team, but from what i have seen, the quietest, most neutral-acting of all GMs IS, IN FACT, RUSSIAN.

Does this mean those players are lying about not being represented, or do they just want a GM biased for them?
Omnes Autem Uri
Top

Krom is ft and ft is krom. Good guy. There is no doubt.
Top

This is a fact. Kromelg is one of the most honest and trustworthy players I know. He has never been degraded by any member of the GM team even before I came along the past GM team thought highly of kromelg. He is 100% true he wishes to help this game and the players as much as he can and he achieves his goal for this every day.

He believes in second chances which you all should be very thankful for. He makes fair decisions and pushes for them if possible in group discussions. He is a great GM and I am very proud to have him working with me.

So forgive me if I misread something but nobody has any right or reason to degrade kromelg. He is here to help the game and the players just as much as any other GM.
Game Administrator
LORD SETH
Languages: English
Useful Links:
- General game help
- Quest list
- Forum Rules
- Game Rules
FOLLOW RULES THEY ARE HERE FOR A REASON
STATUS: TORPID
Top

I want to clarify this phrase, which I have already explained in another post.
The construction of buildings for the use of white sieges was, at least, provided for by the game, because their 75000 HP can not dont give players to kill them in 3 seconds.Either this tactic must remain, or the catapults must be redesigned to get more hp, but even then they will still be easy to destroy, because the levels of the players are high enough to do so.Even a normal siege can be destroyed by players, not to mention catapults.
My words in this post are an incorrect explanation of my thoughts that were written on emotions. No, I do not want to do what they did to me, I just chose the wrong words for this.


My team were forced to at least test this tactic and prove to the world ft with that tactic if your team active,this tactic easy to win.Although we already showed this on our example about 3 years ago, but we did it to confirm our theory. 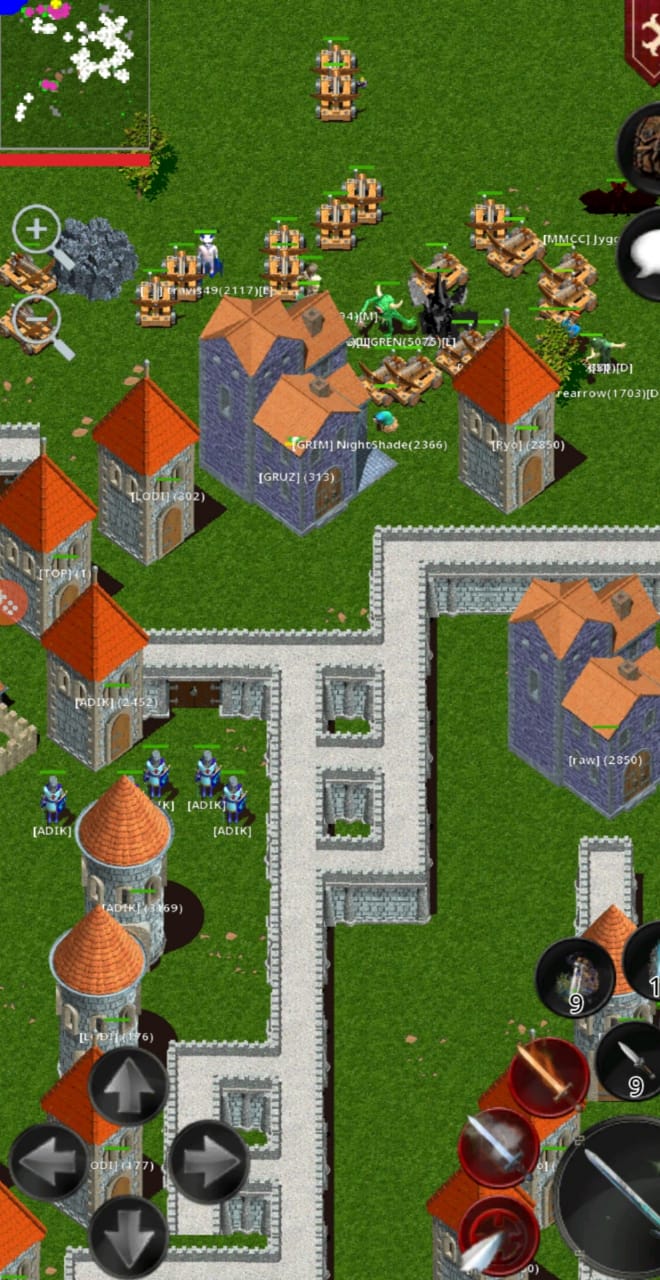 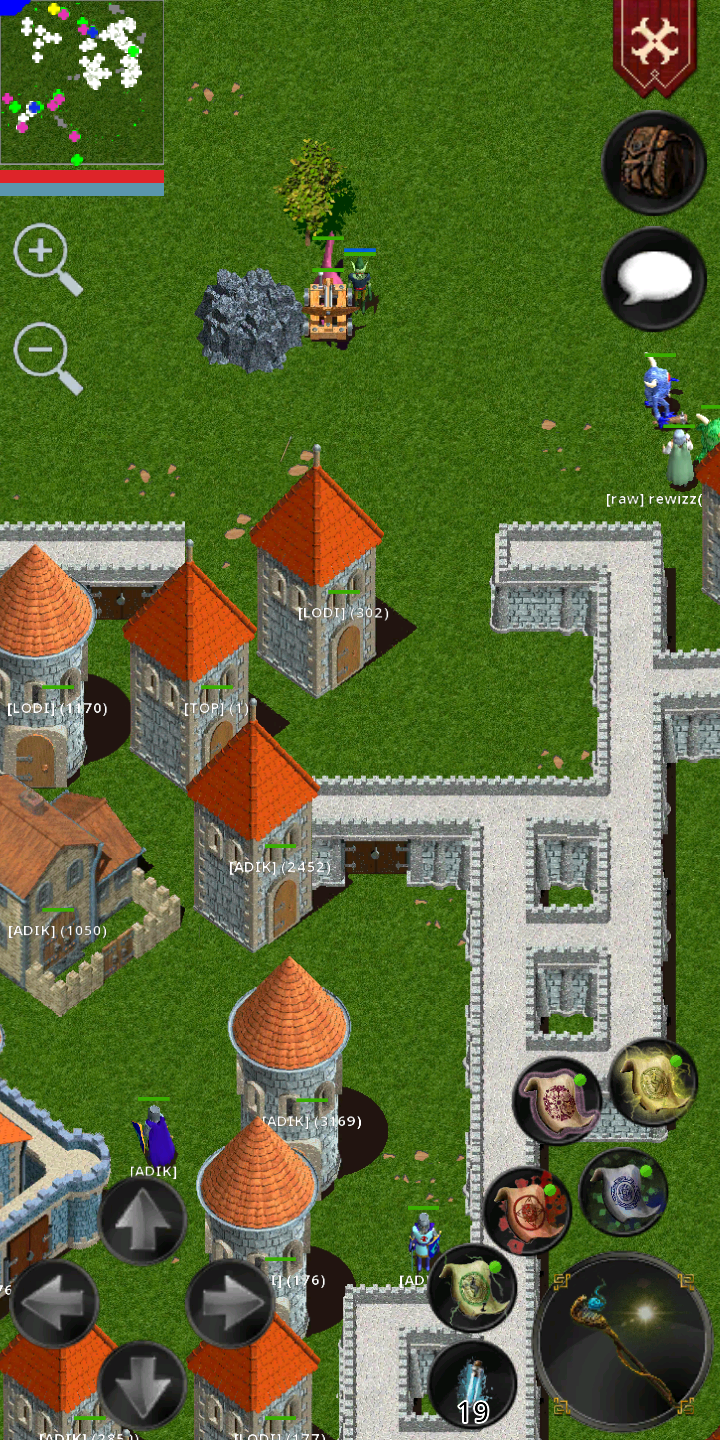 This tactic destroys only inactive clans.2.2 clan map yeastaday showed that they can protect themselves from this tactic also by having a huge team and the same levels of teams in both team.They win this tactic.
They showed all the same things that we did, while they even had the opportunity to kill the builders and we did not have this opportunity(our levels was too low for make it)and we managed with catapults.

Now I really want answers for what it should be prohibited.Does the game want inactive clans to disappear?We are simultaneously talking about the destruction of inactive clans, but the game wants to prohibit the only way to do this, which is strange to me.Just the same, the strength of the players will destroy inactive clans that are not able to play to help their allies.And the construction is needed so that the active allies of inactive clans could not do everything for them.Or they will be forced to call for help from their team to protect what is logical and not just heal the building with using three builders against 20+ sieges.
I don’t know what else needs to be proved to stop proving that this tactic is not unfair as many try to prove.

Now I'm sure everyone will leave the topic I wrote and just say that this violation is not including logic in order to understand my words.But let us leave this right as a compbatant and if he himself considers this a violation, then I will only be forced to agree with him.If he considers that the old rule should still apply, then all teams will be punished for that, at least it will be fair.
Top

Ok. First, I'll address the issue of white sieges: You have allied locations you can place a tower to make sieges. You do not need them where you are sieging to craft more sieges. Missiles are no longer requiring a tower, so that point is moot as well.

Secondly, this topic is regarding 4.2, so you're a bit off topic talking about 2.2. Lol. Still it is about clan combat, so that's not too important a detail.

Lastly, the rule WILL be reinstated in some form, regarding clan builds. Game mechanics cannot determine what is considered spam, any more than the trading system can determine what is a scam. Therefore, rules HAVE to be in place.
Omnes Autem Uri
Top
Post Reply
60 posts